We are an all-round, reliable and certified construction company with short lines, enthusiastic and professional workers. PHB de Combi delivers as a medium size construction company, high level craftsmanship. We are located in Elst (Gelderland province) and in the city of Utrecht. Amongst others, our clients are governments, education- and care centers, real estate investors, retail and other companies. Besides that, we also work on our own projects. We are service oriented and we aim for a relationship with our clients and customers. We invest in the education of our staff and we are also a certified training company. PHB is proud of their employees and we take good care of them.

PHB Deventer B.V. is our parent company. Together we are a part of “Aan de Stegge United Companies” (ASVB-group). A financial stable group of 22 fully independent innovative companies in the area of construction and real estate. While we operate independent we can also use the synergy between the companies, to design, construct and build / realize the more challenging projects for our clients.

We work by order of many international companies like: Swedish retail company, Shurgard, Kraft Heinz, CEVA Logistics, CAPREIT (CanLiving) and are familiar with international safety regulations. We have three pillars for working together on projects: Innovation and sustainability, integrity and transparency and working safely in a healthy environment.

PHB De Combi is very experienced and specializes in: 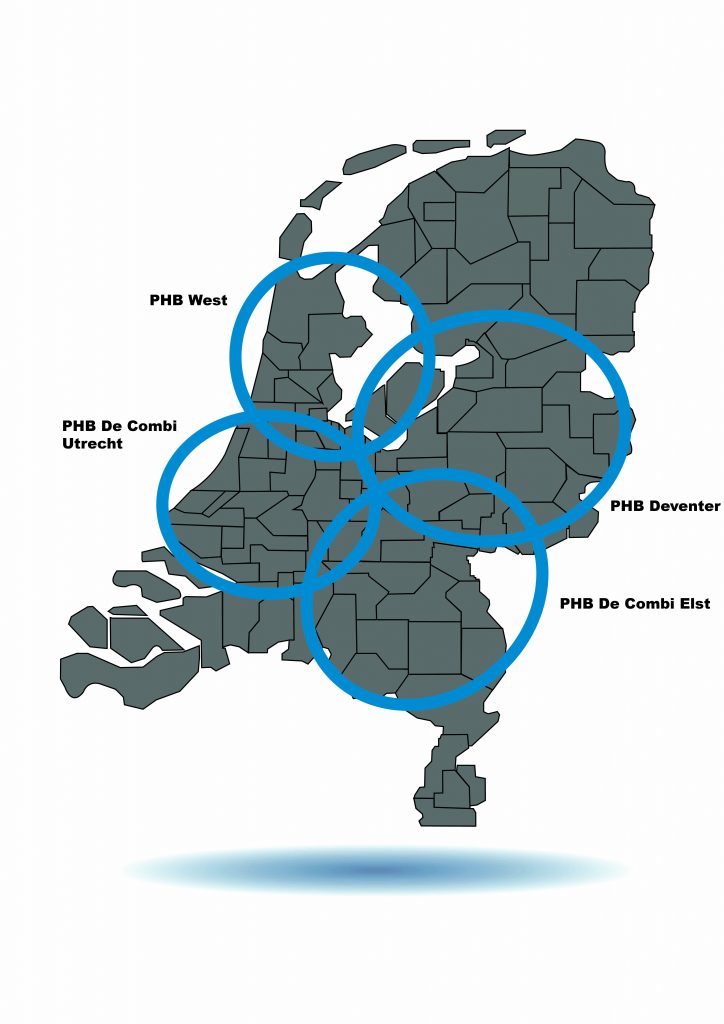 We have specialist departments for all your projects. For constructing a new building, the renovation of your store or maintenance work at your buildings. We are ready to get to it!

“We advise and realize the entire construction process for you!”

Because of our years of experience and our expertise we know exactly what is possible and what can be achieved. PHB de Combi is specialized in the entire construction process, from the initiation phase to the service & maintenance phase and restoration of buildings.  Together with our partners we provide a complete service. 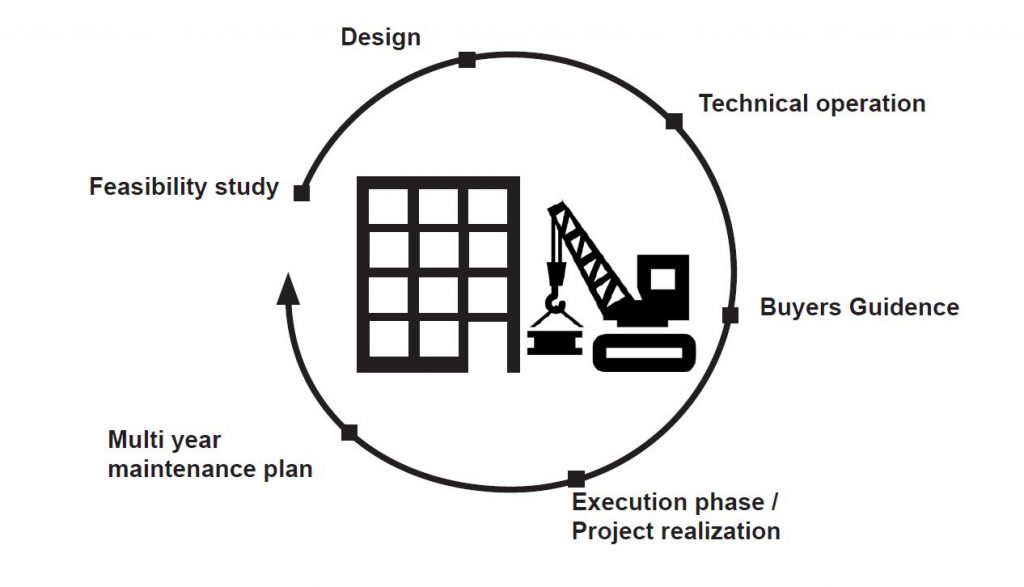 We are a certified company

PHB de Combi is certified according to the ISO-certification guidelines and is VCA** (Safety, Health & Environment (SHE) Checklist for Contractors)  certified. We use these guidelines to help us keep sharp and to keep developing ourselves.

Below are our most recent certificates: (Click on the logo to view the certificate). 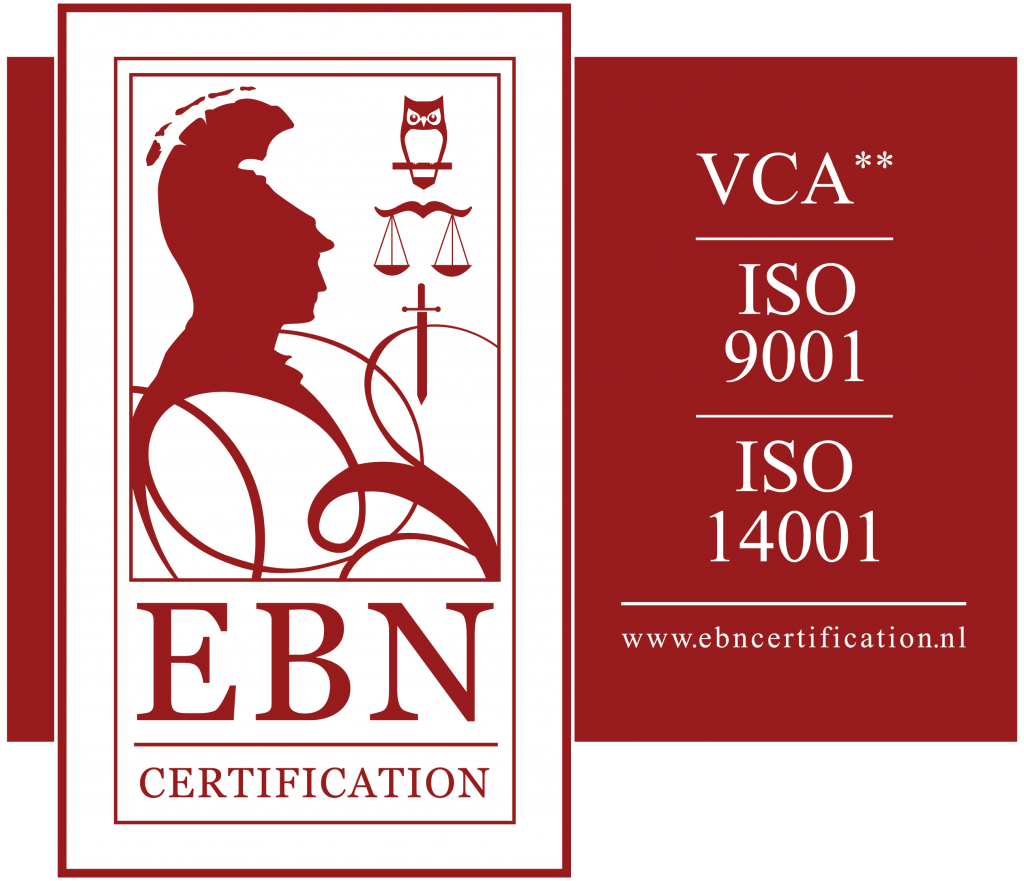 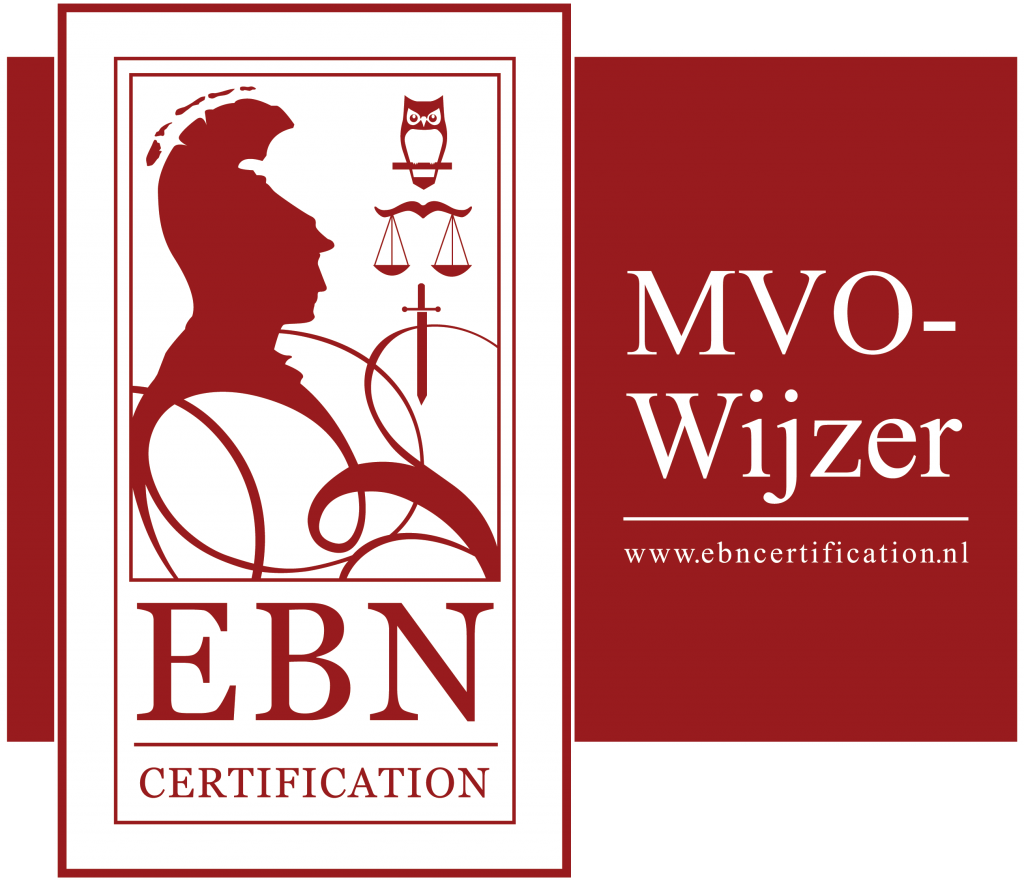 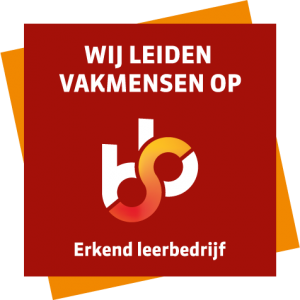 H.J. Heinz Company is one of the largest food companies in the world. In Elst they make the Heinz Tomato Ketchup and sauces for entire Europe.

The location in Elst has been expended over time,  and there are the daily adjustments where multiple construction companies are involved. One of them being our company, PHB De Combi.

In November 2018 we got the Contract for three projects:

The terrains surrounding the compounds were also adjusted.

An important factor for Heinz is the continuity of their logistic process. The daily operations in the factory must continue, which requires that the work has to be planned into detail and aligned with Heinz Operational Management. This is all done while following the strict safety regulations and registration procedures.

Shurgard is the largest owner and operator of self-storage facilities in Europe with over 250 self-storage centers in:  the Netherlands, France, Sweden, United Kingdom, Belgium, Germany and Denmark.

In the past couple of years we received contracts for the following five projects.

Shurgard’s criteria emphasizes the acquisition and development of high- quality storage units that are conveniently accessible to their clients in markets they are active in. Their existing establishments are improved after renovation and the new establishments are built with high quality.